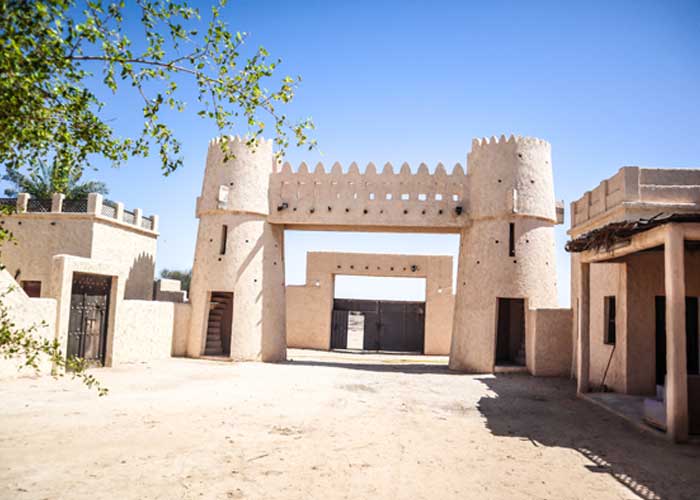 Zekreet is a village 80 km north-west west of Doha boasts an astonishing landscape with prehistoric sites and remnants of old settlements, originally a sparsely populated area, built up in the 1940s after oil operations commenced in Qatar. There are a number of visitor attractions and old ruins at the site, one of the most notable are Zekreet Fort, which is housed to the immediate north of the village.  Located close to Dukhan, the Zekreet area boasts an astonishing 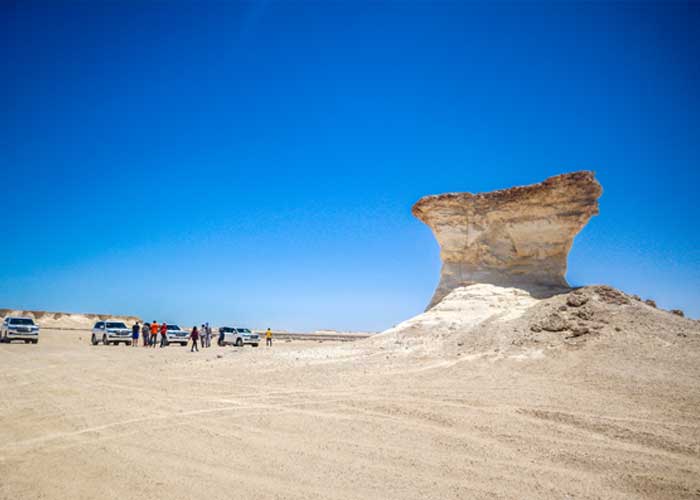 landscape with prehistoric sites and remnants of old settlements.

Dukhan is a city in the western municipality of Al-Shahaniya in the State of Qatar, close to Zekreet. Dukhan is administrated by Qatar's state oil agency Qatar Petroleum and is the site of the first oil discovery in Qatar.

The tour starts from your hotel and proceed towards the west coast peninsula of Qatar to watch the Umbrella formations of limestone rock shaped by the wind, nestling on a limestone hill remains from television production in Ras Abrouq.

Pictures taking stop at famous Desert sculpture by Richard Serra (east west /west east).It is a set of four steel plates rolled in Germany, shipped via Antwerp, and offloaded, trucked and craned into place in middle of the western Qatari desert.

“ THIS IS THE MOST FULFILLING THING THAT I’VE EVER DONE.IT’S A PIECE THAT I’D REALLY LIKE TO BE SEEN ” -- 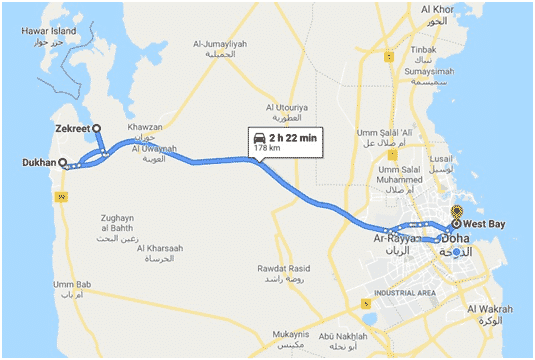